My Amazon Prime photos popped up today and said here's pictures you took in 2015 on this day. And they are lovely full of vibrant color. It took me a little bit to figure out where I was 3 years ago, but it turns out I was on Vancouver Island, in Victoria British Columbia. Apparently I was in a botanical garden full of these lovely colours. Also I was at the start of the Trans Canada Highway, mile 0. The park even had a peacock. 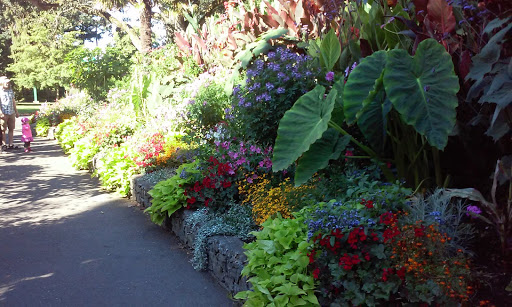 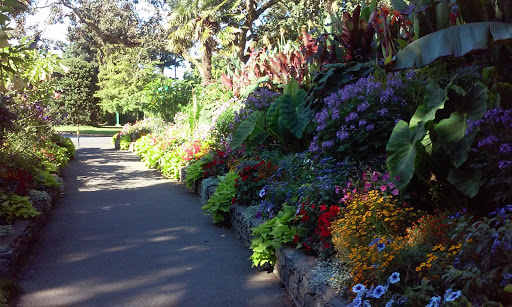 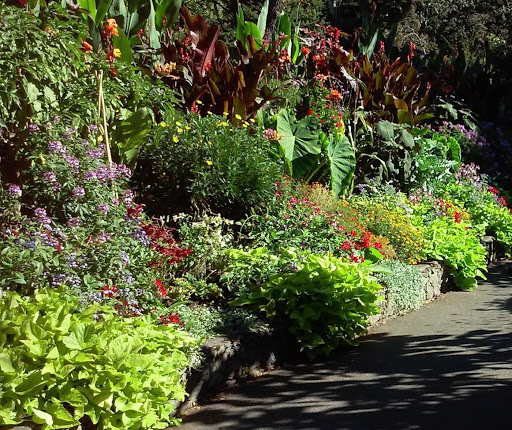 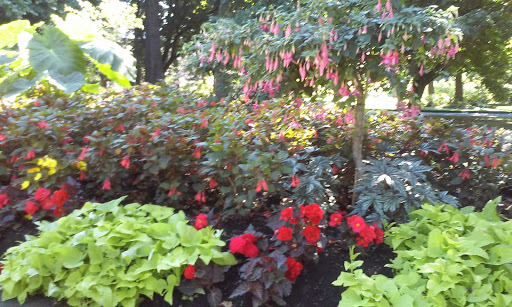 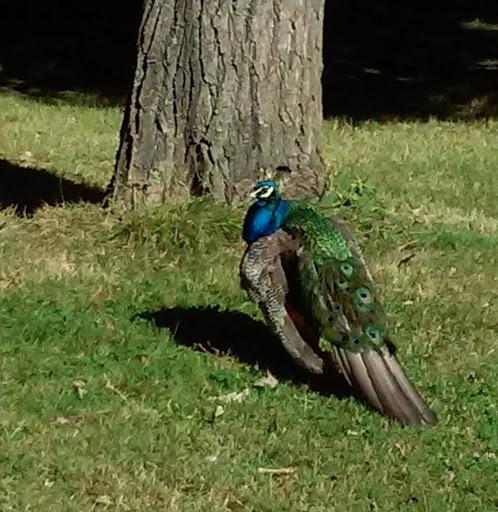 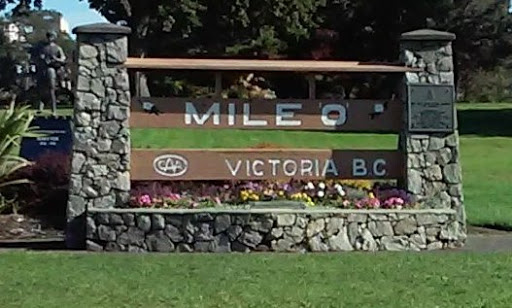 Posted by Wandering Mike at 9:34 AM 4 comments: 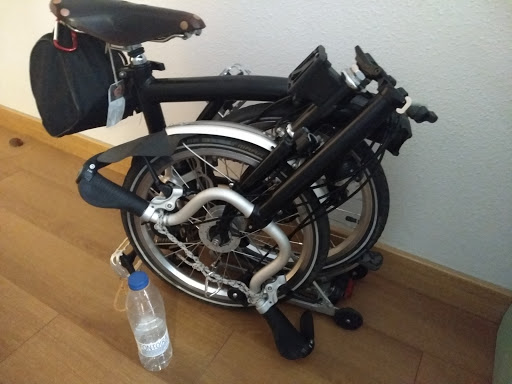 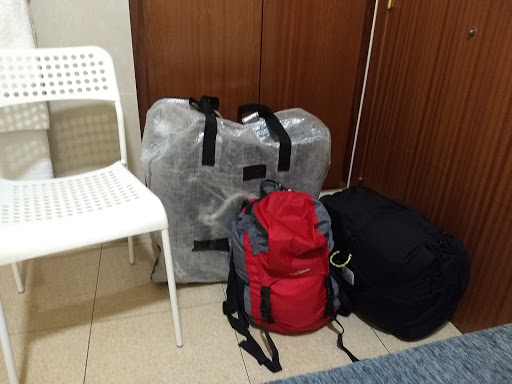 Posted by Wandering Mike at 4:03 AM No comments:

So. I am here in Lleida, Spain. I haven't posted to this blog in quite a while. I have been using Instagram and Facebook a bit, but I am not sure those programs are quite what I am after to document my travels. I am @older_mike on Instagram.

Here's some pics from Lleida.... 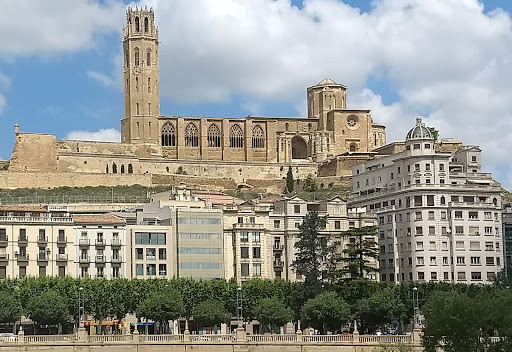 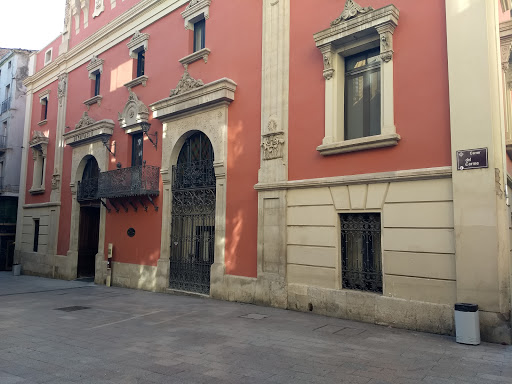 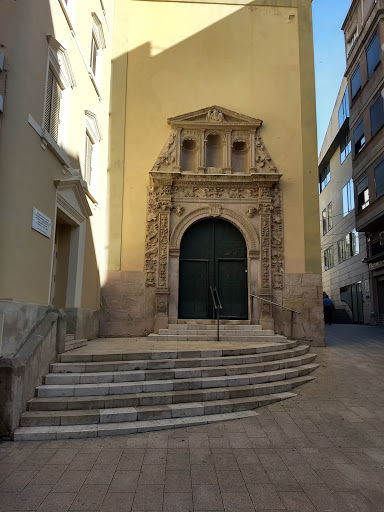 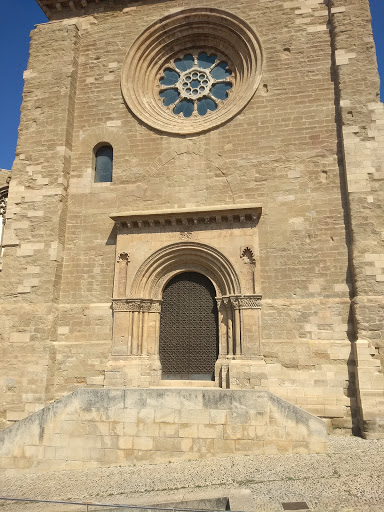 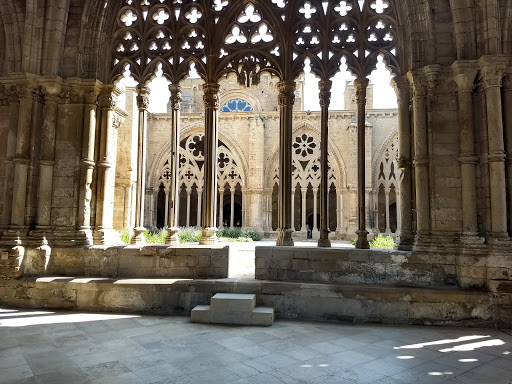 Posted by Wandering Mike at 3:06 AM 3 comments: